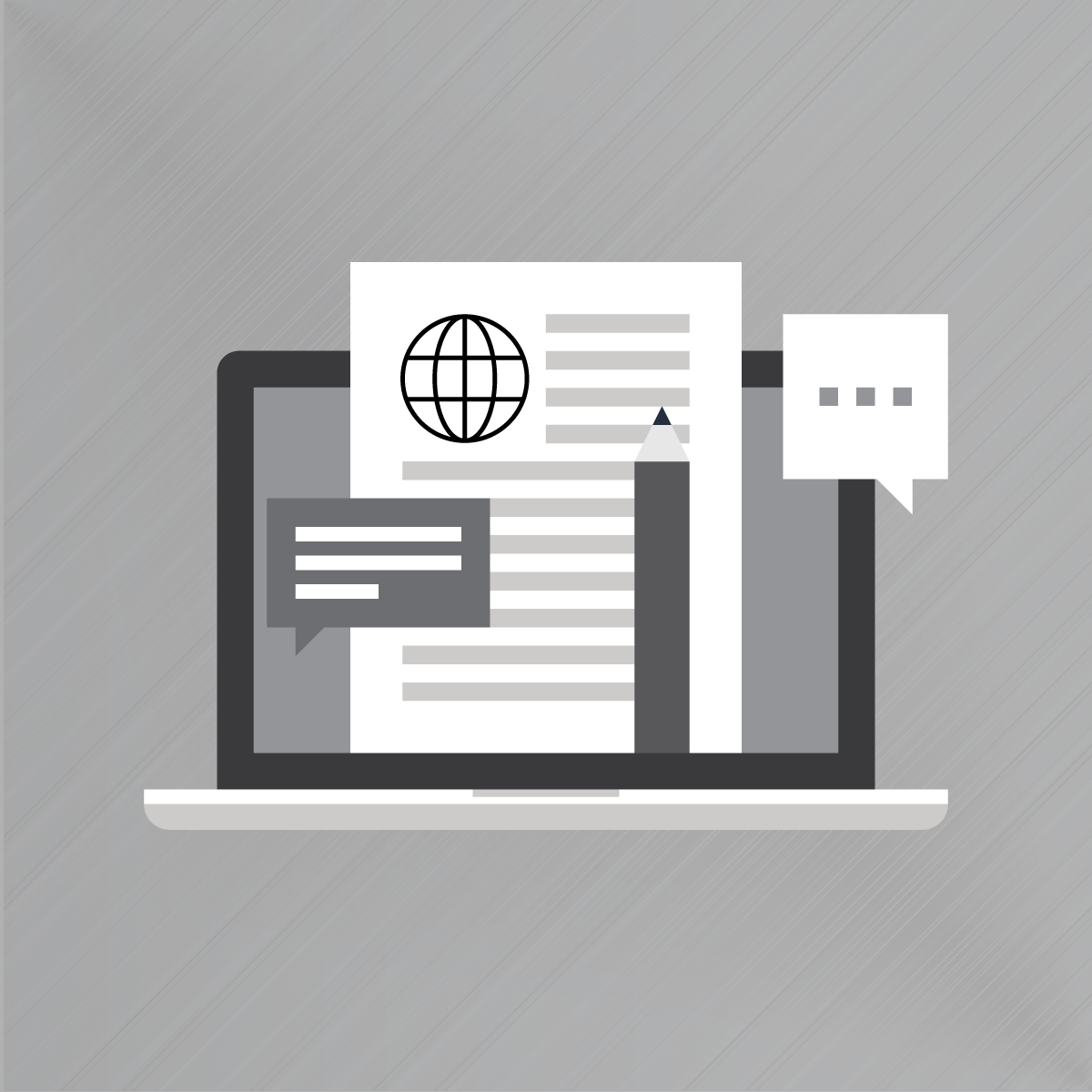 Tonight
Showers and possibly a thunderstorm. Low around 46. East southeast wind 6 to 9 mph, with gusts as high as 18 mph. Chance of precipitation is 100%. New rainfall amounts between a half and three quarters of an inch possible.
Wednesday
Rain likely and possibly a thunderstorm before 10am, then a slight chance of rain between 10am and 1pm. Cloudy, with a temperature falling to around 43 by 1pm. East wind 5 to 15 mph becoming west northwest in the afternoon. Winds could gust as high as 24 mph. Chance of precipitation is 60%. New precipitation amounts of less than a tenth of an inch, except higher amounts possible in thunderstorms.
Wednesday Night
Mostly cloudy, then gradually becoming mostly clear, with a low around 32. West northwest wind 5 to 9 mph becoming light and variable after midnight.
Weather forecast provided by weather.gov.
Search
Main Navigation